Fancy being a thug? Then today is your lucky day because in Well 'Ard we are a rather fiercely-looking dude that loves to jump up and down on the baddies until they're splattered off the screen. Released in 1994 by Cybernation Software and is an arcade-style platformer written in GFA Basic with fast gameplay and large sprites - I love the snowman. Controls are accurate and responsive with lots of tight jumps on interesting levels. Strangely, we carry no weapons but instead, reap violence using our cute red booties - yep, it's weird but who cares?

Well 'Ard is a cracking game and to think it was developed in GFA Basic is quite incredible. Earlier levels are quite easy but it certainly becomes quite challenging later on - some of those jumps are insanely tricky! This is definitely one of the most enjoyable platformers I've played with addictive gameplay that has you coming back for more.

Go on, put on your big red boots and play this belting platformer via floppy or hard disk. You will love it!! 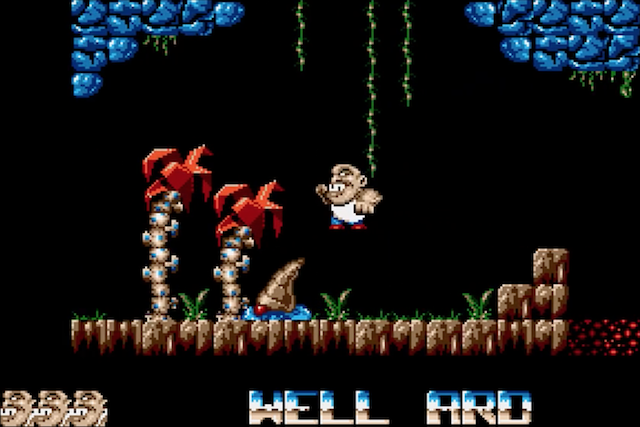 Look at those teeth. This guy is a beast so don't mess with him!! 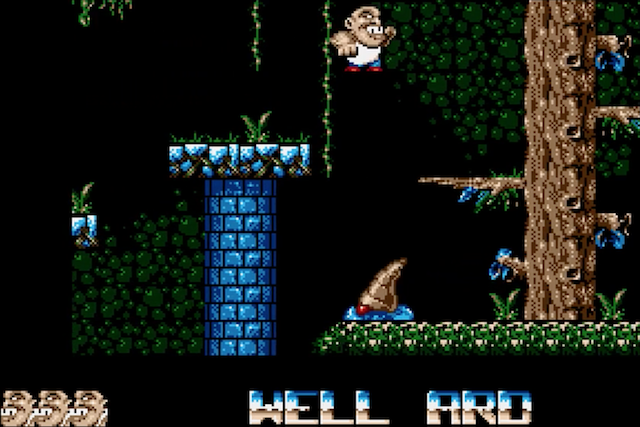 Jump up and down until they're all dead - not violent at all. Honest. 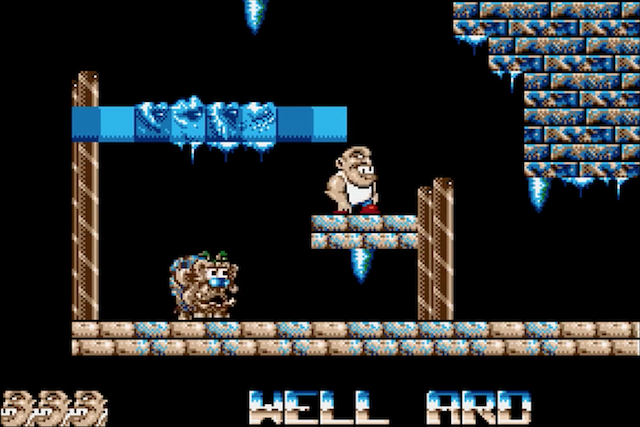 Email ThisBlogThis!Share to TwitterShare to FacebookShare to Pinterest
Labels: 1994, Platformers