Eternal's No Buddies Land was released in 1991 by Loriciel and is programmed by David Boshoven who is possibly better known as Lair from the group Hotline. Okay, the story is silly but let's roll with it: the land is flooding and Bud is the hero of the day who must climb up into heaven and ask for help before everything is destroyed.

Five dreaded levels are all about to be flooded but our adventure begins in a dingy castle before heading outside to hop his way through the trees and then up into the clouds. As each level begins, the waters begin to rise just as in games like Flood, Goin' Down With The Captain or Killing Game Show. So, be quick and get moving!! 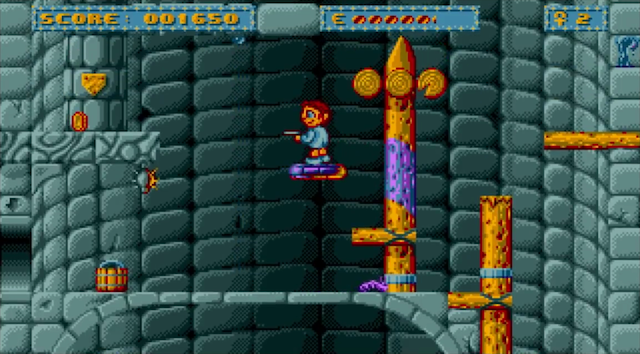 Level one is pretty cool but it also introduces you to the cruel mechanics and an overpriced shop! 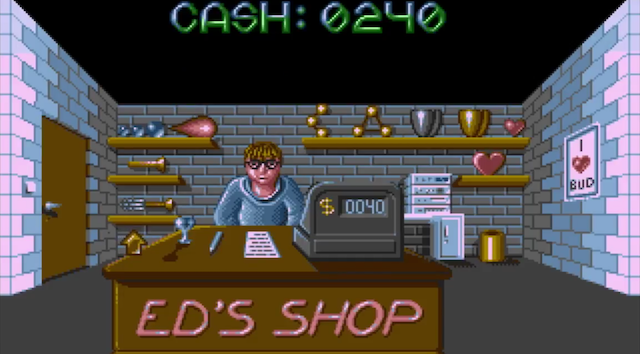 Prepare thyself for a world of hurt, this platformer is cruel with its wicked environments and lots (and lots) of traps and frustrating jumps. We must also contend with moving platforms, acid droplets, spikes, disappearing ledges and much more. Not only all that, but the local wildlife is never friendly and will zap your energy with a single touch.

Thankfully, there's nothing better than arming yourself with weaponry. It's perfectly natural to see a kid carrying a pistol in any 16-bit world - we love that! Best of all, this can be upgraded (along with health and more). Yep, you heard me, there are actually shops on the way up to Heaven. Who would have thought that? Well, brace yourself because I'm told there are also hidden side-games and annoying puzzles (Grr!!). Something for everyone. 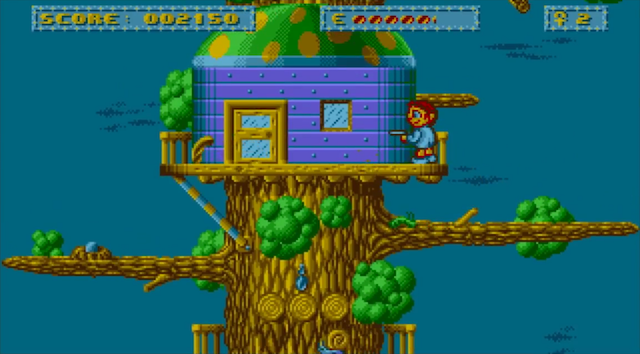 I liked level 2 the most which also reminded me of Elf but I found level 3 a killer and really annoying!! 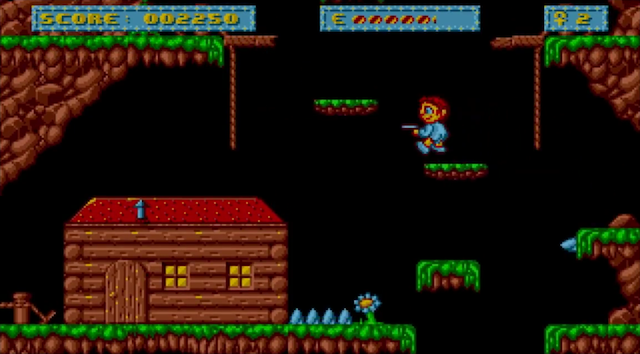 The visuals are by Bram Leyten, aka Sense of Hotline, and are absolutely stunning with incredible attention to detail for both the environment and its cute sprites. Animations are also pretty nice but Bud walks like he's rushing to the toilet - gotta laugh at his zippy legs!! Not only do these graphics knock you for six but they slide down your screen at a graceful 50fps using sync-scrolling. This method screws up my VGA monitor each time it attempts to scroll, but it works dandy using a standard CRT monitor/TV. So, I guess it must be a VGA issue?

Audio has not been forgotten and if you remember Monster Business' outstanding tunes then you're in for another treat. Laurens Tummers, aka Lotus, has done it again to provide the most stunning examples of timeless chip music. In fact, I would say No Buddies Land has some of the best tunes I've heard in any game. 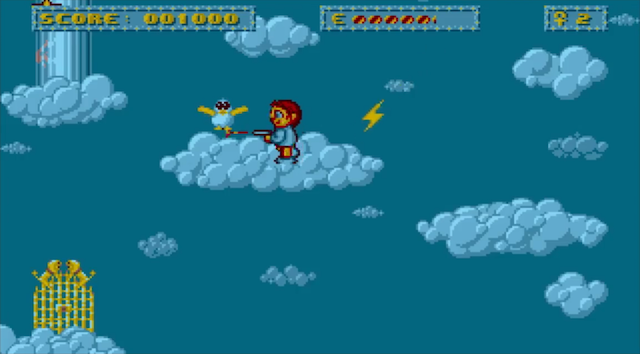 Both level 4 and 5 feature disappearing platforms which I really, really, REALLY hated!! 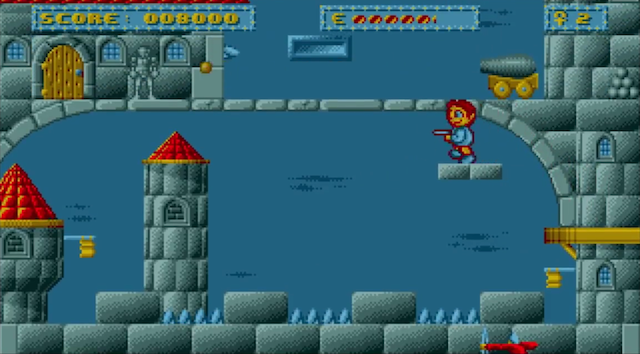 No Buddies Land is pretty good but sadly, far from perfect. The controls great but jumping diagonally can be awkward unless Bud is already walking. Also, knowing which ledges to hop onto isn't always obvious when some blend into the background scenery. Ultimately, No Buddies Land gave me deja vu as I felt we had another Enchanted Land: it looks and sounds beautiful but ultra-hard gameplay spoils what might have been.

Technically, a masterpiece and one that certainly proves what the Atari ST is capable of knocking out but there are better platformers. And that's a massive shame because this could so easily have been a killer release but it's just too difficult and thus, very frustrating. Overall, I actually liked this for all it could have been...